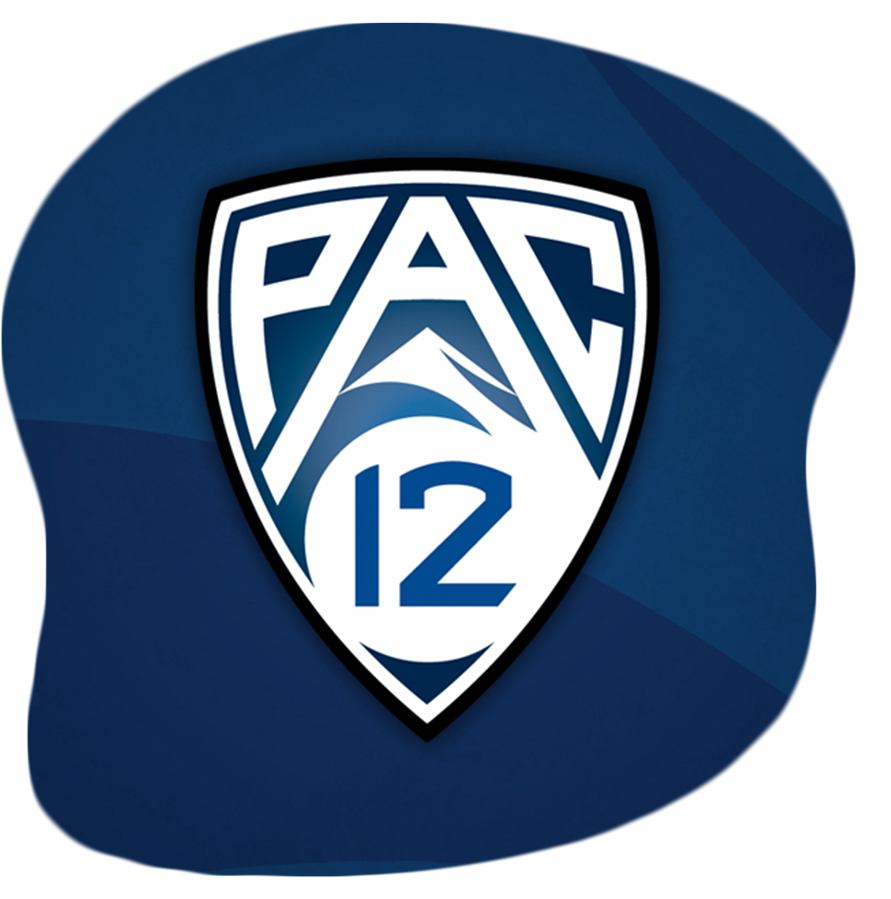 With more programming being re-purposed for re-airing on television as well as mobile devices, the PAC12 (Pacific Athletic Conference) sought to expand the rights requested on music for original programming without dramatically increasing budgets.

Develop a gratis (free) music database, which would allow the PAC-12 Network to use this gratis music for some of its original network programming, while leveraging POC Media’s relationships with record labels and publishers to secure favorable terms when licensing music.

Utilizing POC Media’s massive gratis music library consisting primarily of independent artists, licensees had access to the right songs for the right broadcasts while the artists, themselves, could align with brands that could potentially fund their development. In doing so, POC Media compiled the largest independent artist licensing site in the industry, which has been used by the PAC-12 Network for several years.